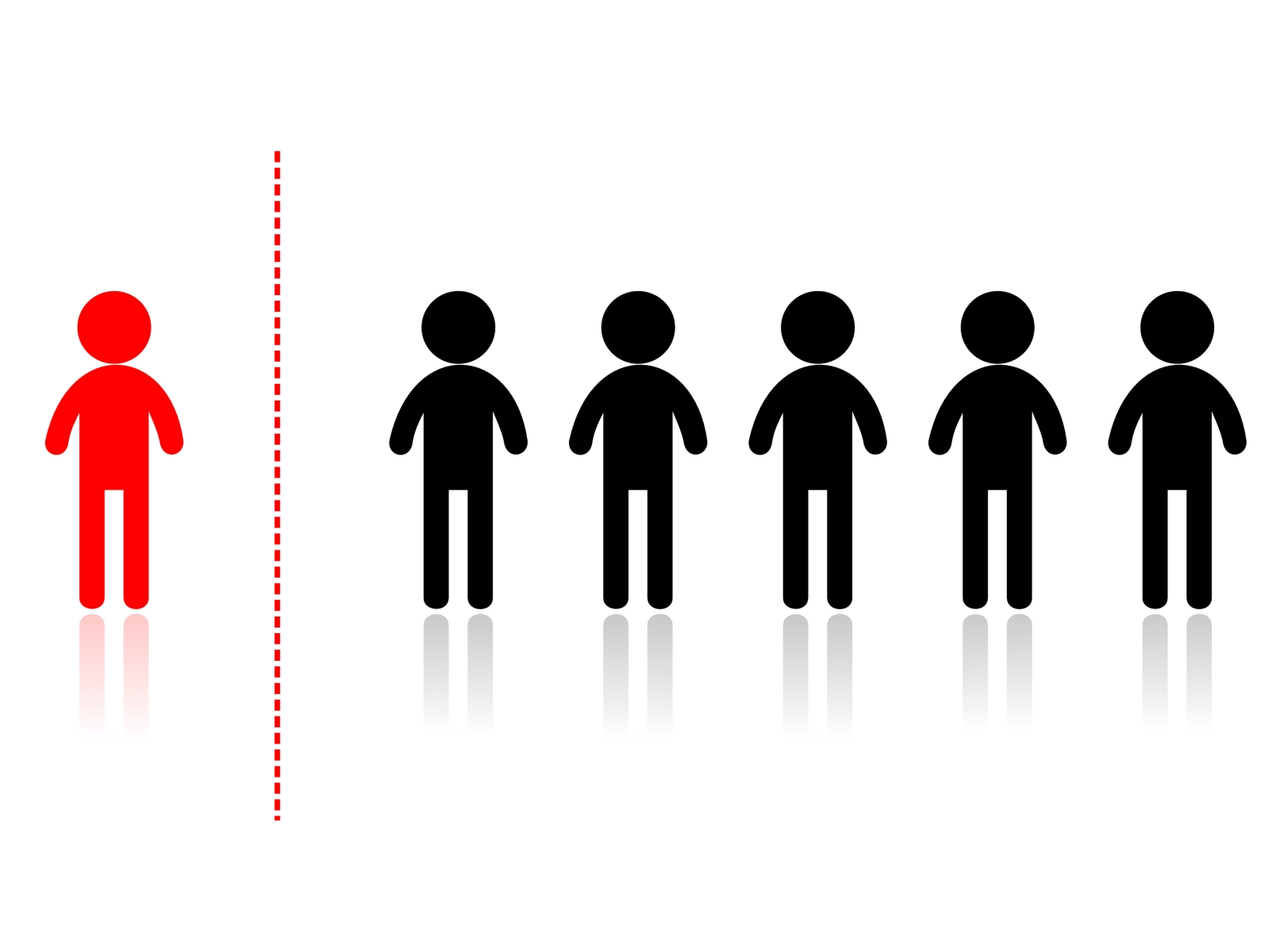 For good or ill, stigmatization puts pressure on an individual to conform to societal values of right and wrong. 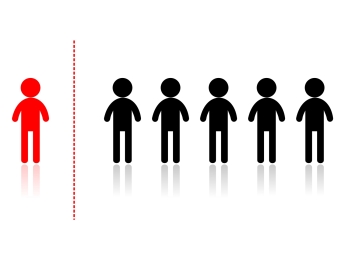 To stigmatize is to “describe or regard [someone] as worthy of disgrace or great disapproval.”1 For good or ill, stigmatization puts pressure on an individual to conform to societal values of right and wrong. While certain stigmas are necessary to prevent harm to innocent people, stigmatizing labels can be used to silence free speech. If you are going to stigmatize someone, you need to have proof that they are guilty of wrong behavior. Otherwise, you may be slandering them.

Stigmatization involves a value judgment of right and wrong. When a behavior is stigmatized, a person who engages in the behavior may be called a stigmatizing name. The resulting feelings of guilt and/or shame become a deterrent against repeating the behavior. Calling someone a stigmatizing name is a form of social pressure, so they will change how they act, at least publicly. Thus, for good or ill, stigmatization is a means of social control: “the enforcement of conformity by society upon its members…”2

When a behavior is no longer stigmatized, people are more likely to engage in the behavior. For example, in previous generations, women were shamed for having children out of wedlock. Today, that stigma has largely been removed, and a much higher percentage of women have children without getting married. In 1940, 3.8% of all births were to unmarried women.3 However, by 2014, the percentage had risen to 40.2%.4 While there are numerous reasons for this social change, the removal of the stigma against out-of-wedlock births is a significant factor.

Many stigmas are justified, especially if the behavior is harmful to other people. One example is Islamophobia, defined as “dislike of or prejudice against Islam or Muslims.”5 If someone expresses hatred or contempt for Muslims, it is fair and accurate to call them an Islamophobe. A social stigma against hatred serves an important function in society: If public declarations of hatred become widespread, it could result in violence against innocent people.

While a social stigma against hatred is justified, stigmatizing labels can be used to silence someone with a different point of view. For instance, a person can be called Islamophobic if they say anything critical of Islam. Islam is a religion, a set of beliefs and practices, and should not be immune from criticism. To disagree with the teachings of Islam is not the same as hating Muslims. Calling someone an Islamophobe because they are critical of Islam is bully behavior, an attempt to discourage them from exercising their right to free speech.

If you call someone a stigmatizing name, you need to be certain that they are guilty of the stigmatized behavior. During the 2016 President election, Hillary Clinton stigmatized millions of Americans who supported Donald Trump. She said, “You can put half of Trump supporters into what I call the basket of deplorables… Racist, sexist, homophobic, xenophobic, Islamaphobic, you name it.”6 Without citing any evidence, Clinton implied that 50 percent of Trump supporters hated minorities, immigrants, women, homosexuals, and Muslims. This was not only a false accusation, but an insult to millions of American voters.

If declared publicly, calling someone a stigmatizing name can be a form of slander: “oral defamation, in which someone tells one or more persons an untruth about another…”7 Unless a person expresses hatred or contempt for a group of people, they should not be called racist, sexist, xenophobic, homophobic, or Islamophobic. If you are incorrect in your judgment, you have slandered the person, damaging their public reputation.

When a person is stigmatized, it creates a public perception that they are a bad person. For this reason, no one should be stigmatized unless they do something bad without showing any regret or remorse. Whenever possible, a person should be corrected gently if they are guilty of wrong behavior; however, stigmatizing labels can be effective when they will not listen to reason. The proper goal of stigmatization is to make a person face the truth about their behavior, so they will stop doing what is wrong.