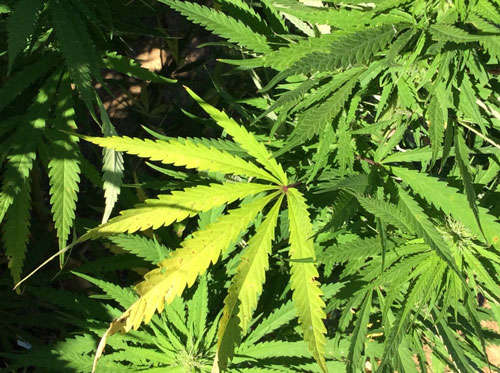 A 2011 study found that people ages 14-24 who smoke marijuana are twice as likely to experience psychosis. 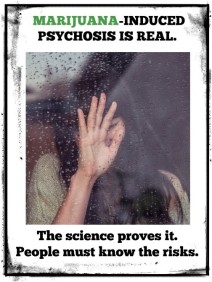 Marijuana will improve the mental health of millions of Canadians. When you smoke a joint, you experience peace, love, and euphoria!

Marijuana will also improve people’s physical health. (I smoke twelve joints a day to reduce my chronic pain.) Unlike alcohol, you don’t get a hangover, and pot makes vegetables taste great! When I get high, I can’t stop eating onions, garlic and carrot cake!

Although marijuana is good for the mind and body, your government made a huge mistake in legalizing it for 19-year-olds.

A 2011 study found that people ages 14-24 who smoke pot are twice as likely to experience psychosis.

Consider my friend Donnie. He started smoking marijuana when he turned 19, and now he is convinced that his next-door neighbor is from the planet Nibiru.

This is a serious problem because I’m his next-door neighbor, and he told all my friends that I’m an alien! And some of my friends believe him!

Due to his psychosis, Donnie can’t reason or think clearly. Just because I was abducted by aliens once doesn’t mean I am one!

With pot now legal for 19-year-olds, there will be more delusional people like Donnie. As Premier of British Columbia, you must not allow this to happen.

Please increase the legal age for purchasing marijuana to 25.

If you don’t, I will have to take drastic action in protest! On April 30th, I won’t pay my taxes again.

If you liked this letter, it was published in my second eBook.