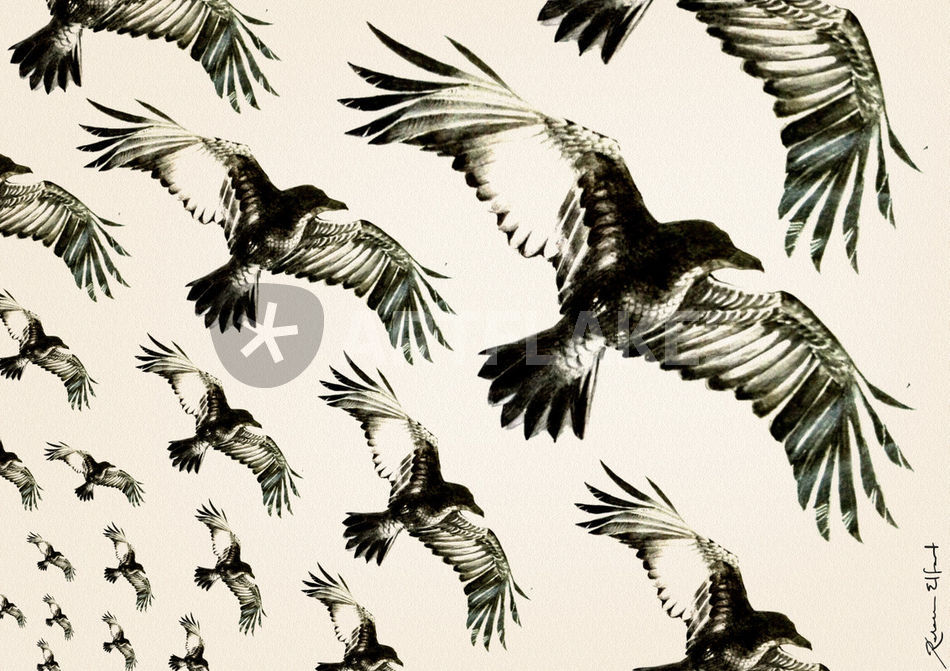 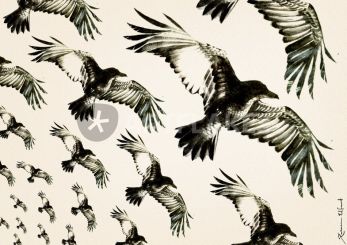 They brought the killer out to hang,

the leader of a robber gang.

He shot the sheriff just for fun,

in the back, in front of his son.

As the guilty man prepared to die,

a murder of ravens filled the sky.

The preacher asked, “Any final words?”

The man looked up and stared at the birds.

I set the noose around his neck,

then pulled it tight, and double-checked.

An old woman wailed in the crowd,

the only one whose head was bowed.

The door fell open; the man went down.

His feet dangled above the ground.

Click here to order my eBook, The Donkey King and Other Stories